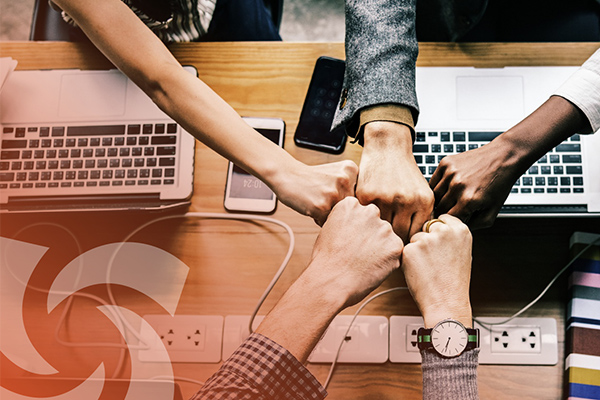 We recently re-located to new offices this summer in Burnsville. Before we moved to our new digs, it was decided that the internet and communication networks within the new building would be completely wireless – each member of our team has a mobile device. This decision was reached for a number of reasons: to help accommodate team members who are constantly on the fly and working out of pocket, for those who work remotely on occasion, to reduce upfront overhead costs, and to provide a significant monthly savings when compared to VOIP monthly subscription charges.

This business decision follows the same trend the consumer market has taken for the past decade within the communications industry. Mobile is the future…and the future has now officially arrived. 2016 is anticipated to mark the first time in history where mobile device households will surpass that of landlines.

Mobile Device Usage is Increasing – And it Won’t Stop

As recently as the year 2000, nearly 100% of homes had landlines, but as that figure now drops below 50% we begin to prepare for the eventual extinction of the landline. Most experts agree that it will not be long before the number of people using a landline network is low enough to where it would no longer be economical to maintain it. Further evidence of this inevitability can be found in the Federal Communications Commission (FCC) recently established rule forcing landline phone providers to notify their customers at least 90 days in advance before abandoning their copper networks.

A lot of what we do here at Diedrich RPM is research. So what is the impact of far fewer landlines for the research world? With regards to data collection and survey administration the decline of landline phone usage has likely already been felt in some capacity for most companies. Consumers who do still rely on a landline telephone are typically older, financially secure, and/or living in a rural area where mobile device service coverage has not quite been established to optimum levels yet.

These demographic restrictions can prove to be significant challenges when targeting respondents for a study, particularly when attempting to match the studies population with the audience/customer of a specific client. Mobile device lists can be obtained when needed, but often at a significant cost in comparison and at lesser quality standard. Mobile communication providers will not share their customer’s info, and rightly so, therefore third-party self-reported data providers are depended upon…and often with little (if any) guarantee. The time per completed survey is also effected when using a wireless list as cell numbers must be dialed manually under federal law.

What is our plan moving forward? Well, we actually recognized these trends in the early stages and have implemented mixed method approaches using online channels (email, social media, strategic partnerships, etc.) for several years now. Telephone surveys and in-depth interviews will probably always have a place at our research table, we just recognize the necessity of becoming more diverse as these trends continue and circumstances dictate.

Of course some research firms will continue to try and cut corners, but far too often it is the quality of data which pays the price. Keep this in mind during the upcoming elections as there have already been several cases around the globe where failure to properly capture data has resulted in over/understated political polling…perhaps most notably the Brexit vote. Hopefully we are not in for any major surprises come November 8th, although given the volatile campaign so far, a shocking presidential election seems about as inevitable as the fall of the landline. 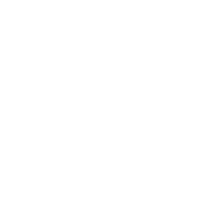 At Diedrich RPM, our mission is simple: drive growth through performance, innovation, and servant leadership. Are you ready to propel better results for your business? The best is yet to come. 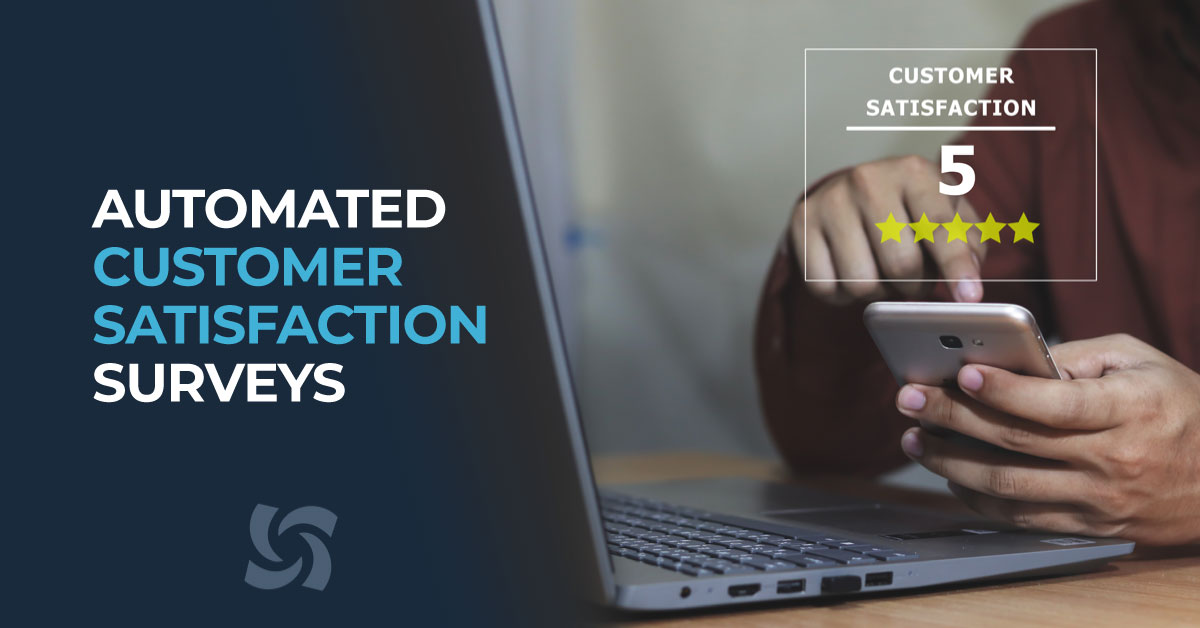 How Automated Customer Satisfaction Surveys Can Help Your Business Grow 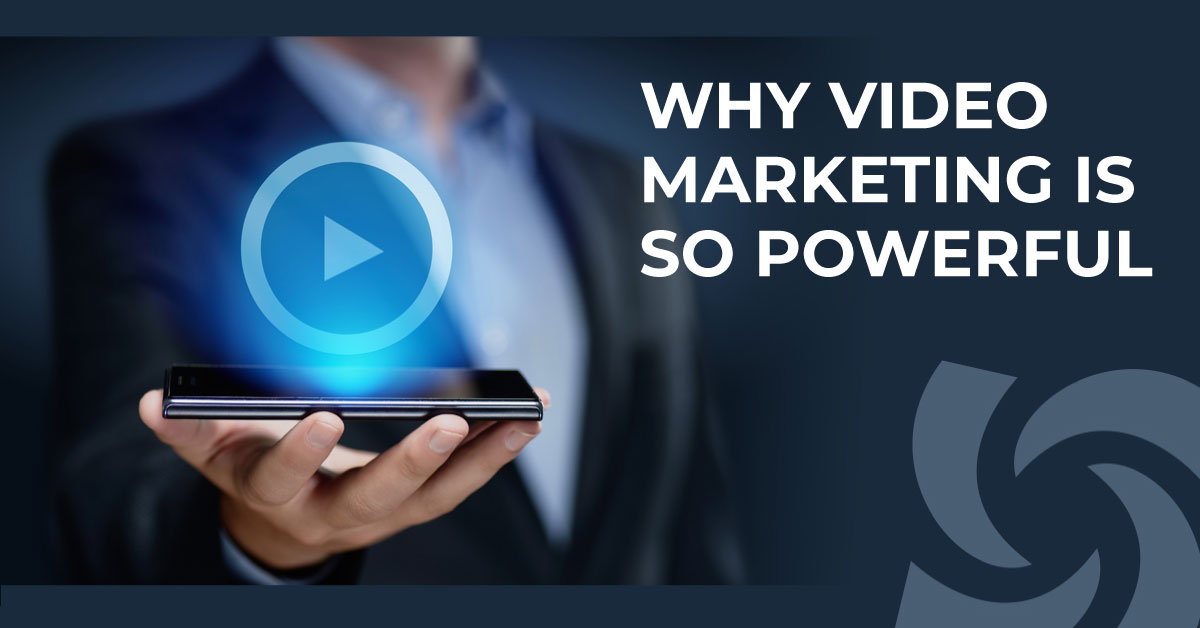 Why Video Marketing Is So Powerful

Send Us a Message ››